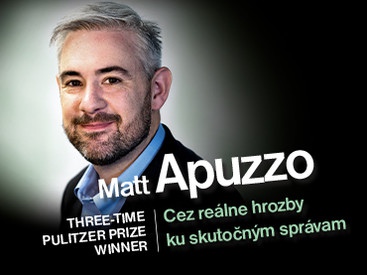 In his lecture, the reporter for The New York Times will focus on politically motivated attacks against journalists, and other dangers which threaten the free media. Matt Apuzzo has personally had his phone data seized by both the Obama and the Trump administrations. In his opinion, such intrusion into the work of journalists can threaten the freedom of the media and the very essence of democracy. Matt Apuzzo is an international correspondent of The New York Times and an investigative reporter stationed in Brussels. He focuses on issues related to law enforcement, national... 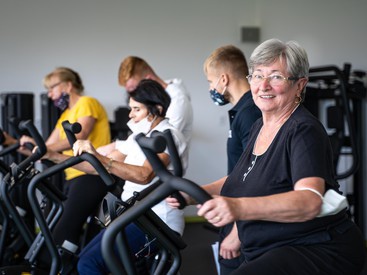 The Centre of Active Ageing is a part of the Faculty of Physical Education and Sports of Comenius University. It is staffed by experts from the faculty and includes a practice of a sports physician. Seniors receive individual treatment and the goal of the centre is to improve their physical fitness and general health. The facilities include a mobility training room, a specialised weight-lifting gym and a swimming pool. The centre is fully accessible for people with reduced mobility. "Most modern-day fitness centres are full of young,... 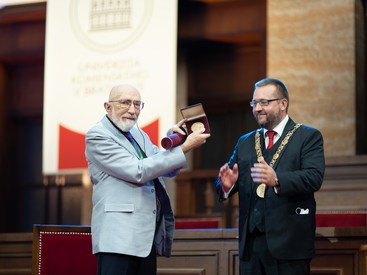 Professor Kip Thorne is an American physicist who studies relativistic stars, black holes and gravitational waves. In 2017, he was one of the three scientists who received the Nobel Prize for the first direct detection and observation of gravitational waves. He has also made a name for himself in the history of cinema as executive producer and scientific advisor to Christopher Nolan's Hollywood film Interstellar. In his lecture entitled “My profound relationship with the warped universe: from black holes and wormholes to time travel and gravitational waves”, he summed up his research of... 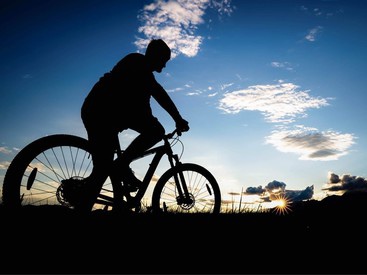 UNIVERSITY, BRATISLAVA AND KARLOVA VES ARE FINE-TUNING THE PLANS FOR A BIKE PATH AND A PEDESTRIAN PROMENADE ALONG THE...

"This section of the path would connect our student dormitories in Mlynská dolina with several of our faculties as well as the building of the Rectorate. Students accommodated in Mlynská dolina and many citizens and tourists would be able to travel efficiently and safely along the route of the legendary 39 bus line," said the Rector Marek Števček. "The construction of bike paths is a priority for the municipality - it is a big topic for us right now. The missing section near the Karloveské rameno river arm plays an important role in terms of transit safety as well as... 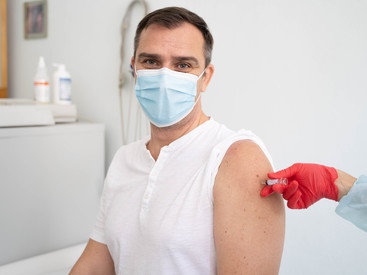 Influenza is a contagious respiratory disease which causes more than 800 deaths annually in Slovakia. This figure may not appear very high when compared to the deaths caused by other, non-contagious diseases. However, these are unnecessary deaths which can be prevented by vaccination. In Slovakia, the total influenza vaccine coverage of the population in the 2019/2020 season was below 5% and it was just under 12% in the at-risk population of 65+. According to OECD data, Slovakia has the lowest vaccination coverage among EU member states. International authorities such as the World Health... 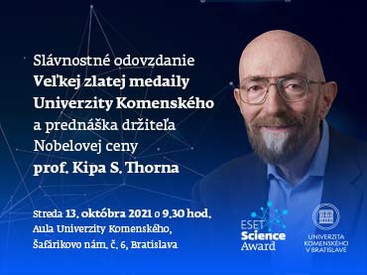 Professor Kip Thorne is an American physicist and an internationally recognized expert on gravitational physics and astrophysics who specialises in relativistic stars, black holes, and gravitational waves. He is one of the three scientists who were awarded the Nobel Prize in 2017 for the first direct detection and observation of gravitational waves. He has also made a name for himself in cinema as the executive producer and scientific advisor to Christopher Nolan's Hollywood movie Interstellar. "I deeply respect Professor Thorne's excellent research and I highly appreciate his passion... 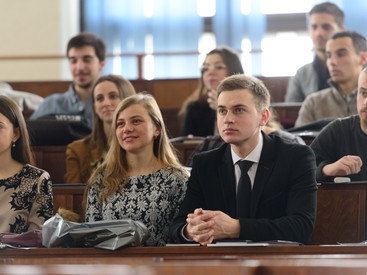 Comenius University is third best in the Czech and Slovak republics and in four best of V4 Region according to the... 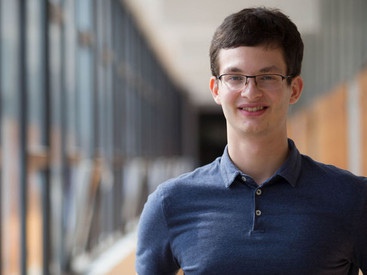 The jury, consisting of scientists and experts from various disciplines, looked at the projects’ breakthrough factor, potential impact and form of presentation. It chose the project of Mgr. Matej Badin from the Faculty of Mathematics, Physics and Informatics of Comenius University Bratislava and SISSA Trieste. The project introduces an innovative method of simulating transformations of solids under pressure. "Not all substances... 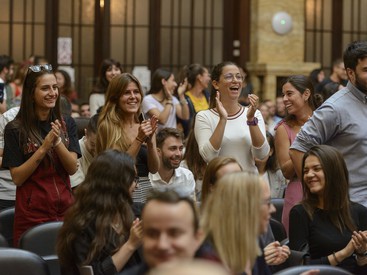 "Student associations and activities play an integral role at the university. They serve as incubators of great ideas, help students build a network of professional contacts, and produce experiences which can later be transformed by active students into professional growth," said Rector Števček. "There are several associations at our university that do a great job and help enrich young people's academic life beyond and above the university curriculum. However, many exceptional ideas are hampered by a lack of funding. I am therefore pleased to keep my promise and announce a... 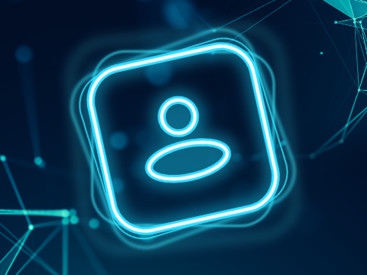 Katarína Mikušová from the Faculty of Natural Sciences is one of the finalists in the category Outstanding individual contributor to Slovak science. She researches tuberculosis, particularly the mycobacterial cell envelope which serves as a protective layer of Koch's bacillus. Pavol Mikolka is the finalist in the category Exceptional young scientist in Slovakia under the age of 35. He works at the Centre for Biomedicine of the Jessenius Faculty of Medicine in Martin. In his research he focuses on the pulmonary surfactant. Jozef...