CU students once again suceed at the World InterUniversities Championships 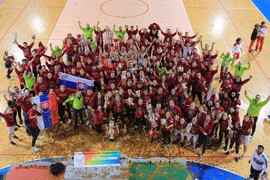 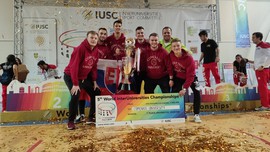 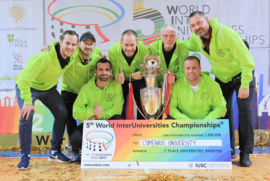 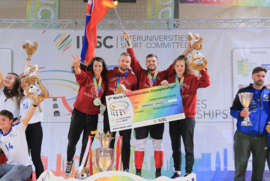 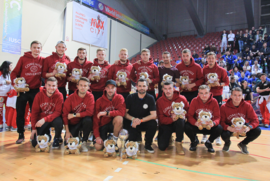 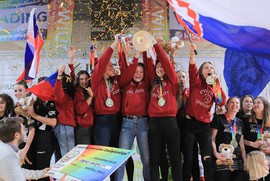