Students from all universities in Slovakia as well as abroad can enter their works for the Daniel Tupý Prize. The deadline for submissions is 15 October 2020, and the winners will be announced on November 4, the anniversary of Daniel's death. The three best works will receive a financial reward and will be published. 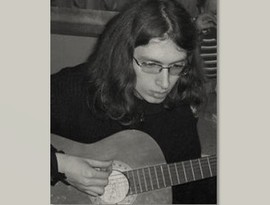