THREE COMENIUS UNIVERSITY PERSONALITIES ARE NOMINATED FOR THE CRYSTAL WING

A total of 27 people have been nominated for the 2017 Crystal Wing awards. These awards recognize exceptional people working in nine areas: theatre and audiovisual art; philanthropy; the economy; music; medicine and science; journalism and literature; rock, pop and jazz; sport; and fine arts. The dean of the Faculty of Medicine, Professor Juraj Šteňo, was nominated for a special award alongside the singer Pavol Hammel upon the basis of a selection made from 42 proposals received from the public.

One of those nominated in the area of Medicine and Science is Professor Lukáš Plank, who is the head of the Institute of Pathological Anatomy at Comenius University’s Jessenius Faculty of Medicine in Martin. Associate Professor Andrea Bokníková from the Department of Slovak Literature and Literary Studies at Comenius University’s Faculty of Arts was nominated for an award in the area of Journalism and Literature.

The names of the award winners will be revealed at a gala event on 21 January 2018. RTVS’s Jednotka channel will cover the event that day from 9:35 pm.

The Crystal Wing is awarded every year to Slovak personalities who have achieved exceptional levels of success in their fields. Since 1997 the award has honoured those working in various fields of social, cultural, economic, and public life. 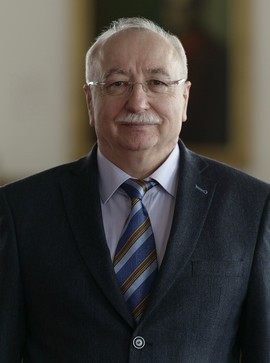 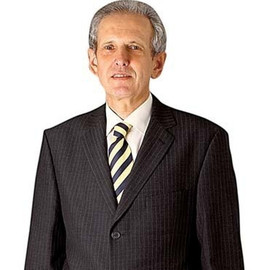 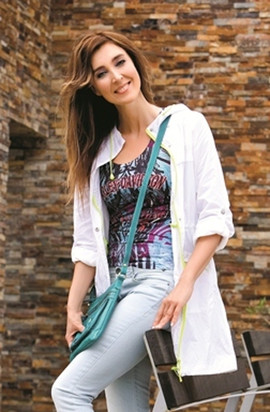