Comenius University in Bratislava invites you to a ceremonial meeting of the university’s Scientific Council, featuring the scientific councils of the university’s faculties, for the awarding of an honorary doctorate to Professor Robert A. Kolb from the Concordia Seminary in Saint Louis in the United States.

This event will take place on Monday 13 November 2017 at 11 am in the Comenius University Auditorium at 6 Šafárik Square in Bratislava.

A biography of Professor Robert A. Kolb 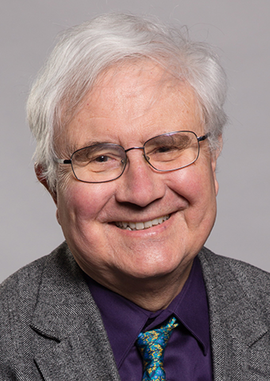