For the most part, the student body is made up of those learning Slovak or another Slavic language, translators, cultural workers, interpreters, foreign-language teachers, and descendants of Slovaks living abroad. “The majority of you are students, but there are also Slovak language teachers teaching abroad and we truly appreciate you being the ambassadors of the Slovak language and culture and thus contributing to the mutual understanding and intercommunication between people of various nationalities and nations,” said the Comenius University Vice-Rector, Dr Zuzana Kovačičová at yesterday’s ceremonial opening of the summer school. 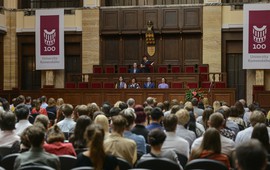 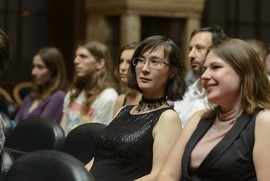 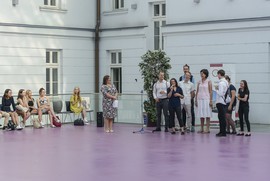